HomeHero RecognitionEncouragement In The Face of Hardship 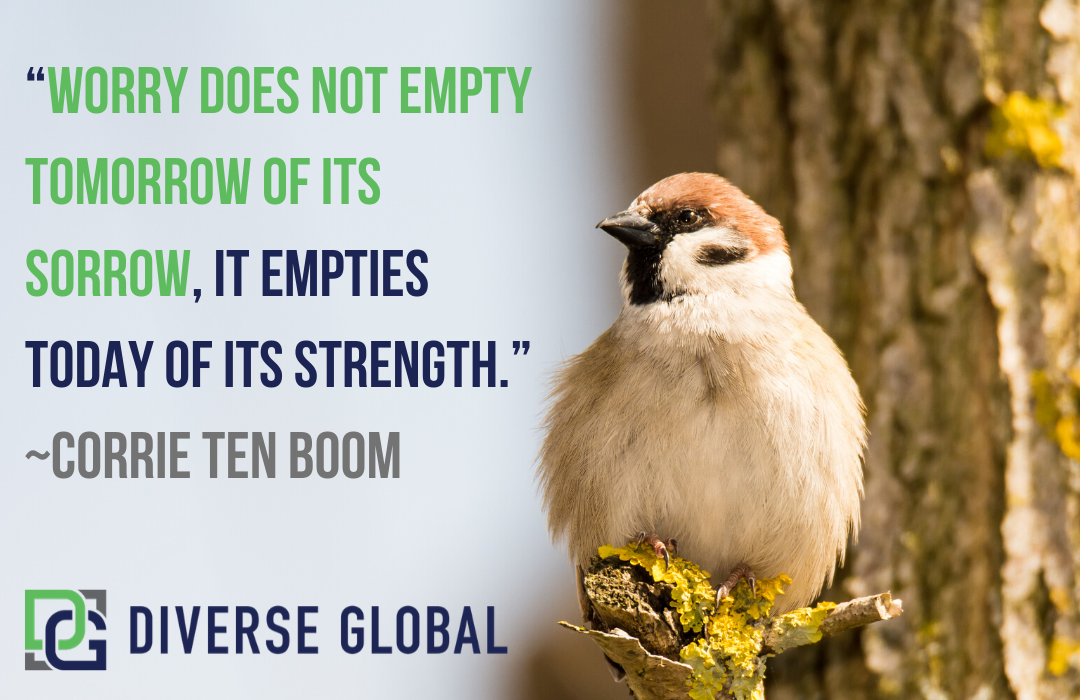 Corrie ten Boom and her family helped nearly 800 Jewish people to safety during the Holocaust. They built a secret room in their house as a hiding place for the Dutch resistance. When a Dutch informant told the Nazis about the ten Boom’s work, both Corrie and her sister, Betsie were taken to Ravensbrück concentration camp.

Through the suffering in that camp, Corrie could have grown bitter or buried in sorrow, but instead, she held strong, clinging to hope.

Corrie ten Boom survived that camp and went on to encourage many other survivors.

She learned a valuable lesson in her bleakest hours, “Worry does not empty tomorrow of its sorrow, it empties today of its strength.”